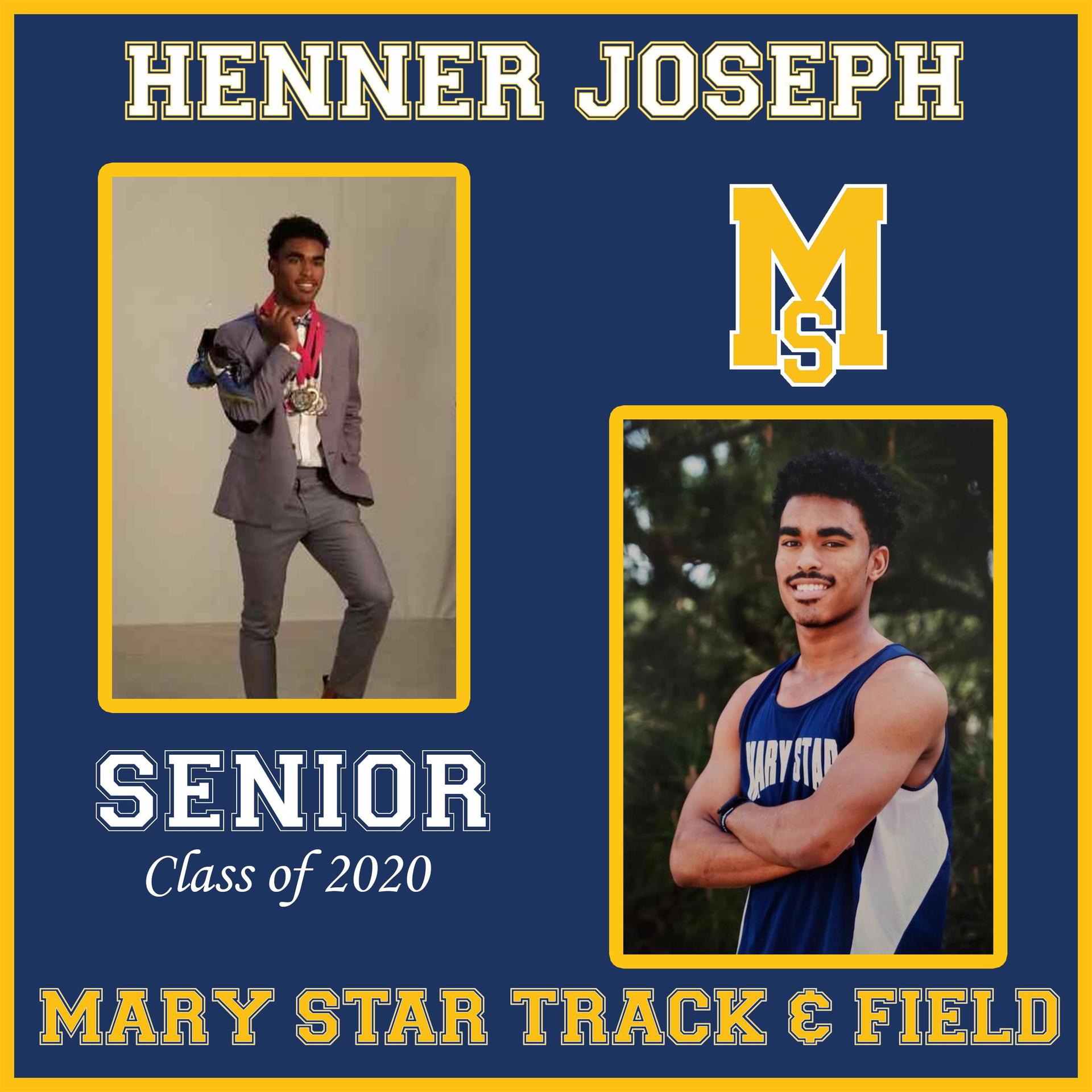 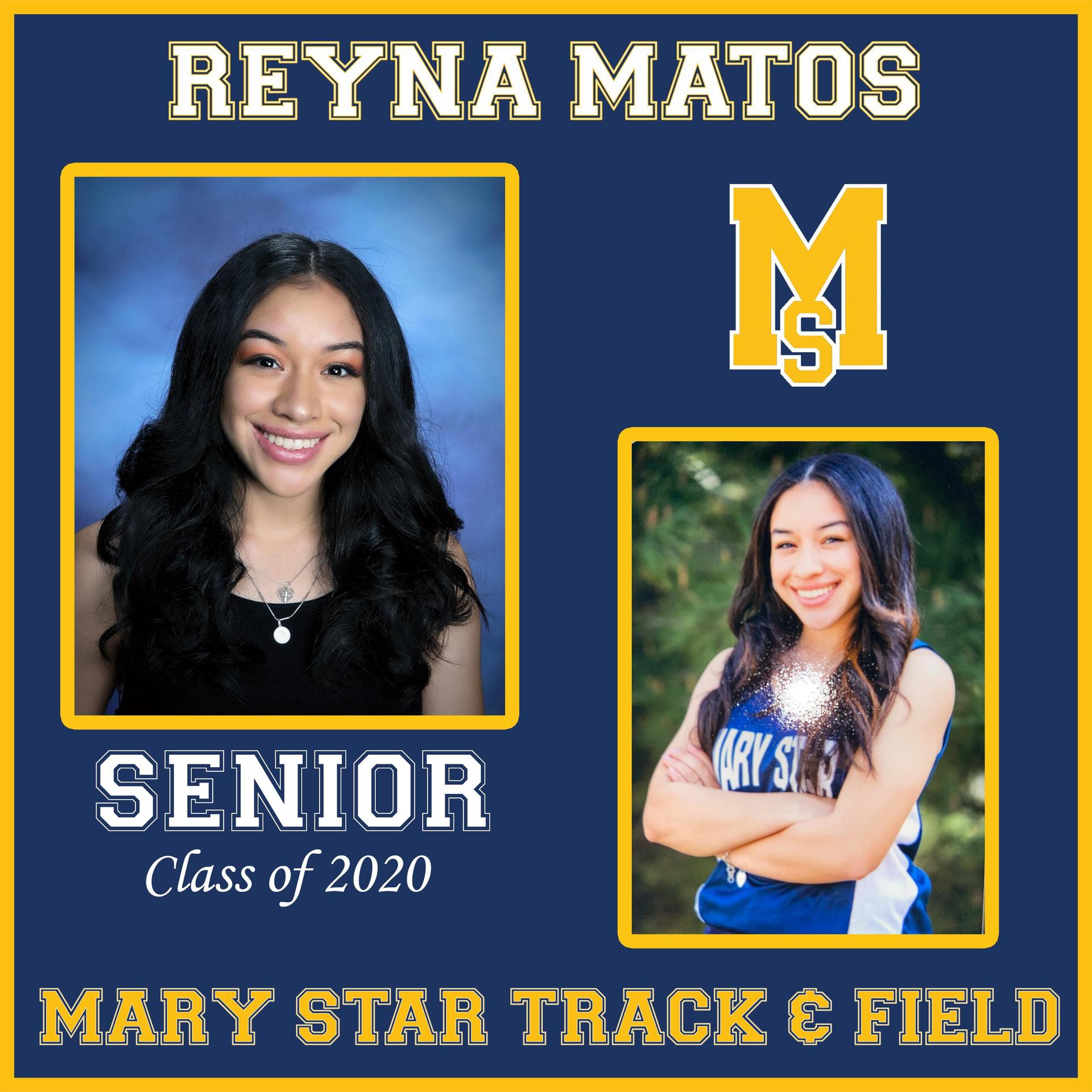 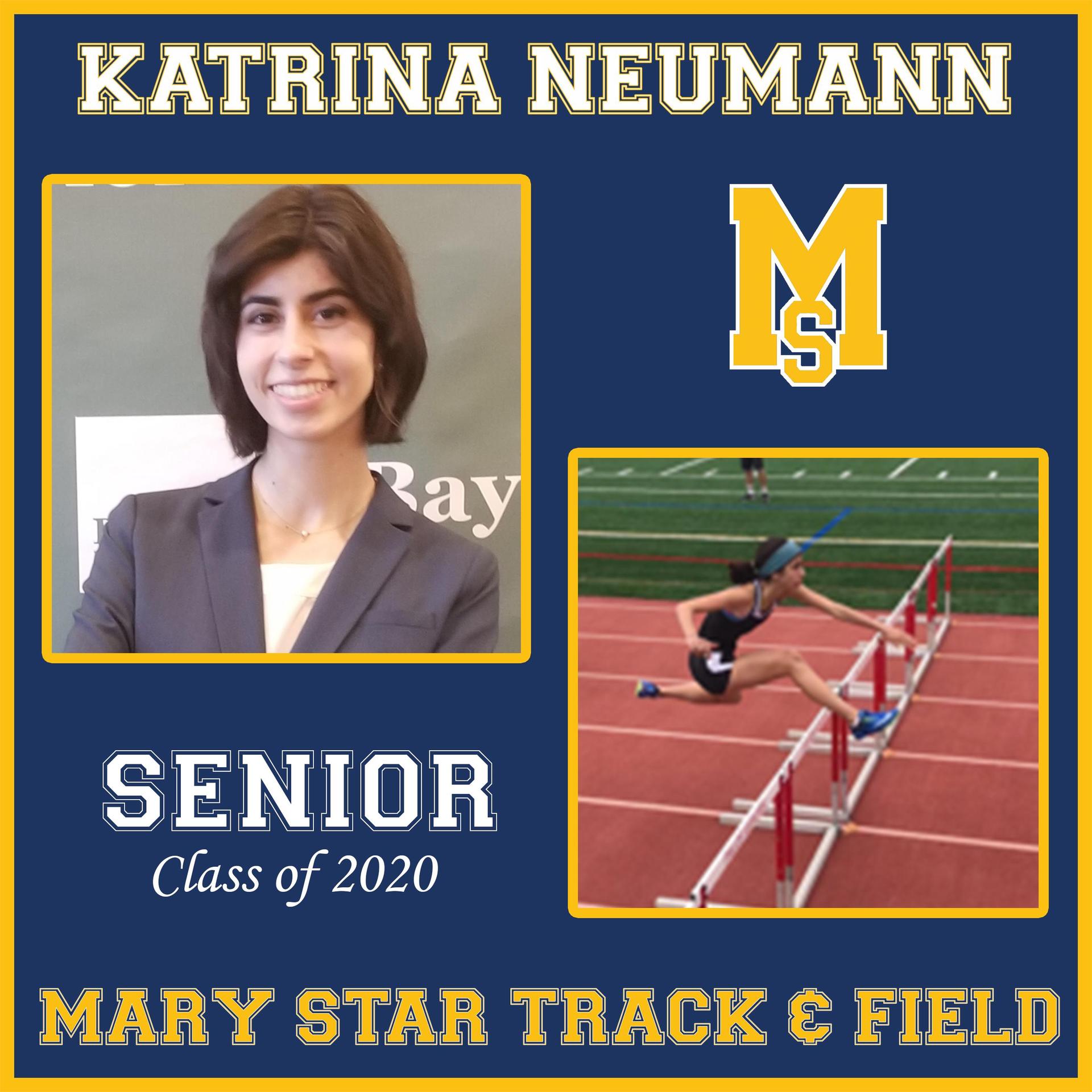 Community college next year, basketball and track, 2nd team for basketball this year and League Champion in the Long Jump 2019.

I will be attending Marymount California and will be majoring in biology. I have been on track all four years of high school and I was a CIF qualifier for the 1600m relay my junior year!

Starting at Palos Verdes Peninsula High School and continuing to Mary Star High School, Katarina has established herself as an athlete, scholar, and artist. She has been running hurdles for 4 years and won first place in League Championships for 100-meter-high hurdles & the100-meter three times and awarded female athlete of the year in 10th grade. She was also on the varsity volleyball team that went to CIF Championships this year. Kat prioritizes her studies and continues to be on the Principal's Honor Roll, and is a member of the National Honor Society, the California Scholarship Federation, and the National Beta Club. She loves to do art in all forms, including acting and has been in four productions. Katarina will attend Baylor University in the fall majoring in psychology with minors in international studies, entrepreneurship, and Spanish. Kat has hopes of becoming a lawyer and one day returning to study in Argentina.