While serving as Mary Star Student Body President, Michelle earned Most Valuable Player, All-League and All-CIF selections for volleyball and track & field. She received the Overall Student Athlete Award in 2001 and her club volleyball team went on to win the Bronze Medal at the 2001 US Junior Olympic Volleyball Championships.

Michelle received a full scholarship to attend the University of Central Florida where she was named to the Atlantic Sun Conference All-Academic Team and in 2005 earned the top honor of UCF Student Athlete of the Year. During her tenure, the UCF Knights placed in the NCAA Division 1 Top 32, a first for the volleyball program. In 2005 Michelle received her Bachelor’s Degree in Political Science with a Pre-Law emphasis and a Double Minor in Piano Performance and Legal Studies.

Michelle moved to Boston to attend law school. She also continued to pursue her interests in music and modeling and was named Miss Massachusetts 2008. This allowed her to become extremely involved with the American Lung Association, as she is a severe asthmatic, and she even had the opportunity to help draft a Clean Air Act and testify before Massachusetts State Congress.

In 2009, Michelle graduated from New England School of Law. She currently practices as an Entertainment and Sports Law Attorney – combining her passion for athletics, music and the arts with her love of the law. 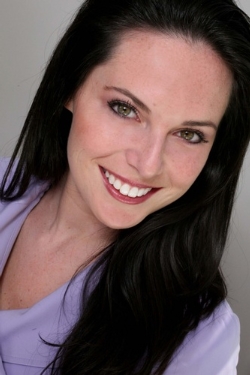