Although he is not usually playing a starring role, Roger M. Schueller will always be a Star.

After graduating from Mary Star of the Sea High School, Schueller earned his college degree and worked for 36 years in the telecommunications industry. As a retiree, Schueller went through his "honey do" list of chores and in 2004 decided to work in the entertainment industry as a background actor. He has appeared in more than 200 feature films and television shows—some with speaking roles—and is now a member of the Screen Actors Guild (SAG) and the American Federation of Television and Radio Artists (AFTRA).

Schueller noted that his experiences at Mary Star prepared him for life after high school. "Mary Star definitely prepared us for college," he said. "Saying lines in a movie or show is very similar to the business world as long as you focus on the script. The preparation I had from school and in the business career helped me."

Schueller is married, has three daughters and six grandchildren. At Homecoming 2010, Schueller was among the alumni who reunited with fellow Stars at the football game and the 8th Street auditorium. He has fond memories of Mary Star and the brotherhood developed by playing sports. "It was fun seeing those guys," he said.


Roger Schueller has appeared in more than 200 feature films and television shows. Some highlights include: 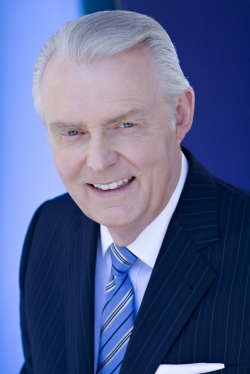